After relocating from Ojai, Ca to Santa Fe, Jenn joined RGS in the Fall of 2017. She feels fortunate to be a member of the RGS community and practice her profession with young children, a lifelong goal of hers. Most of  her 23 years of experience as a librarian has been within independent schools. While in Ojai, she served as the Library Director at The Thacher School for ten years. She has also worked as a librarian at the Crossroads School for the Arts and Sciences in Santa Monica, California and as the Children's Librarian for the State of Oklahoma. While in graduate school, she worked for three years as a librarian asst. for the J. Paul Getty Museum in Los Angeles. In her spare time, she enjoys all things book, visual and performing arts related and bird watching.  Most special to her are the times she spends at the Edinburgh International Book Festival where she is  introduced to a whole host of children's literature and authors not as widely known in the states. 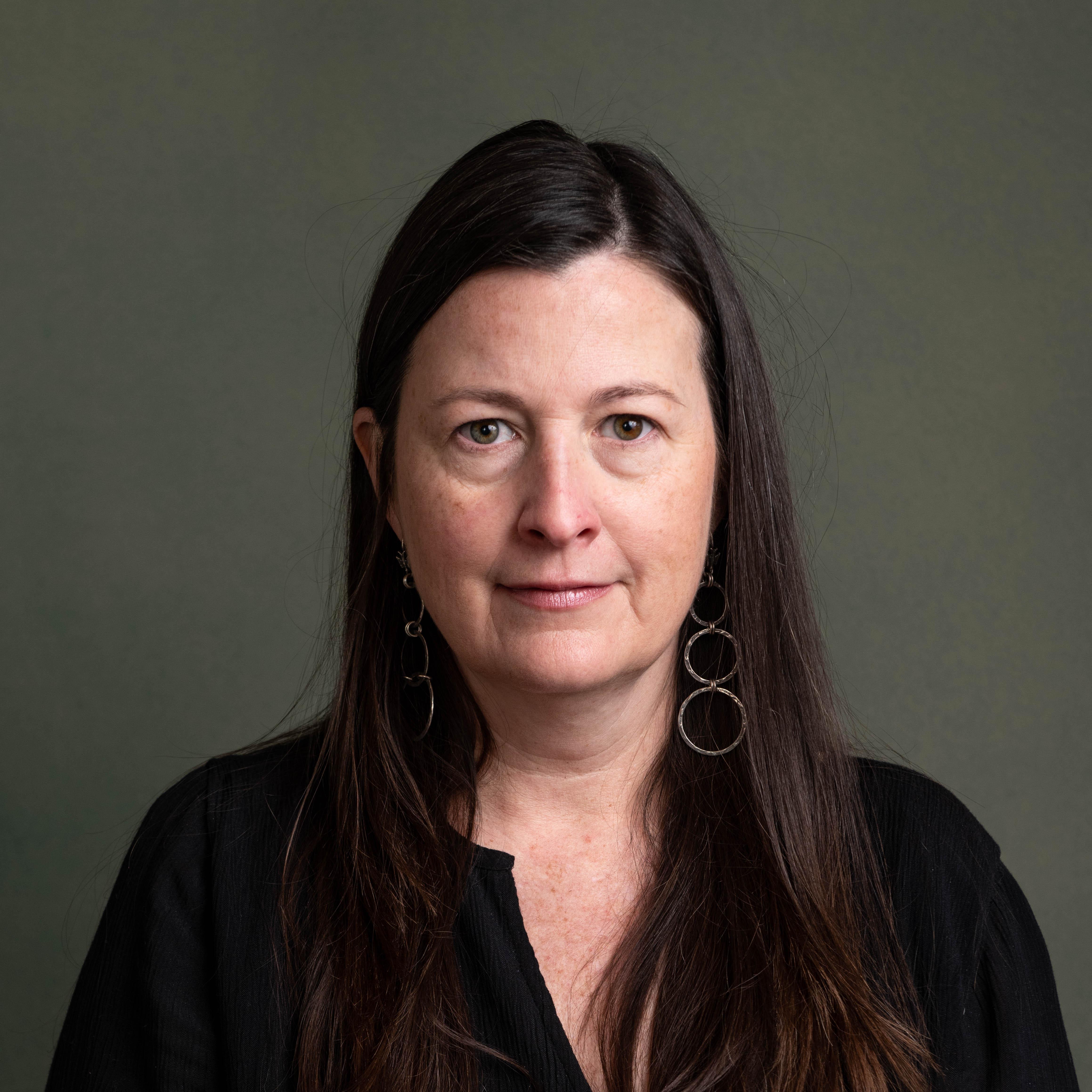